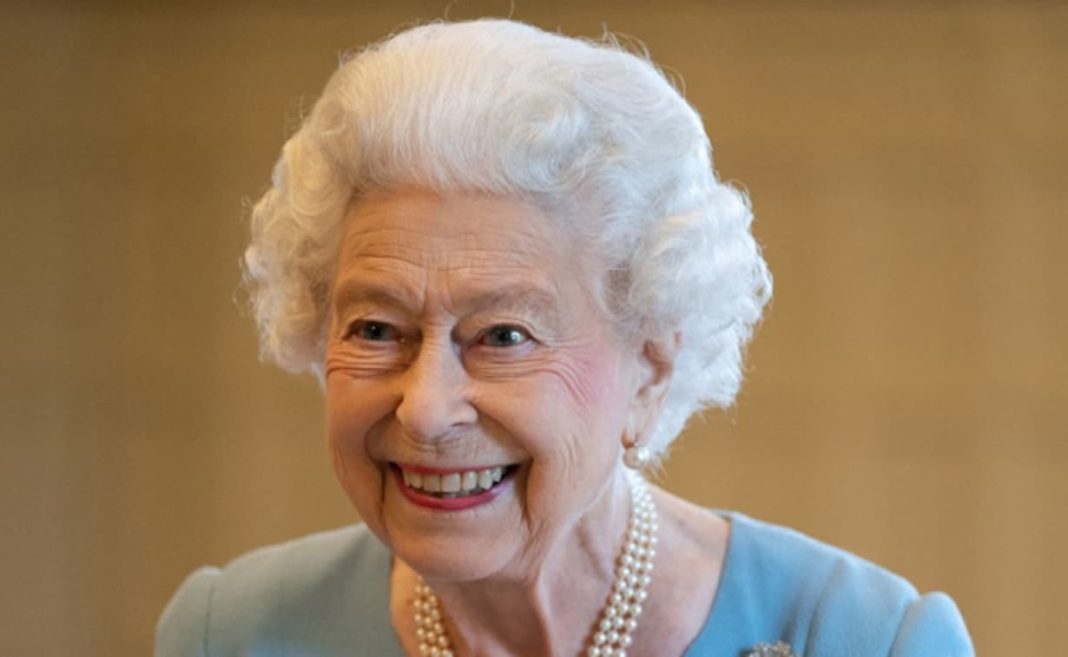 On Thursday, 2nd June, 2022, the British imperial Monarchy begun a series of activities in celebration of the platinum jubilee of their Queen. This opinion, originally a Facebook post, in which I reflected unremorsefully on what otherwise would be a tribute, upon the passing of Elizabeth’s long-time spouse, Philip, is now intended to be my guide to all, as we are treated to grandiose display of obscene privilege by the royal family.

It has been 70 odd years of the Monarch’s reign. Evidently, many of the British people will look upon those years with fondness. They shall troop to view in jubilation as their troops march to salute their Queen against tradition because at nearly a century old, she has little energy to inspect the parade. Their Royal Historians will share magnificent stories about how a young woman, at just 27, became the Monarch and bore the huge responsibility of a Commonwealth of many non-consensual people. They will, again, like before, by the Royal Household, romanticize her ascension as being the “first Sovereign in over 200 years to accede while abroad”. And by that, they would mean she was in Kenya, a colony of her father’s at the time, thereupon bequeathed to her forthwith like private property. As if it could not get any more bizarre, Elizabeth’s time to be Queen came while she was frolicking with her husband in the deep forests of Kenya, a place she had no more connection to than I do the Buckingham Palace. As for the Kenyan people, although she was their “queen” and “leader”, she shared only as much with them as humans do with Fruit-flies.

The man, Jim Corbett, ironically famed for being a hunter and a naturalist, was in the company of the royal couple at the time of the death of King George and reportedly narrated later: “for the first time in the history of the world, a young girl climbed into a tree one day a Princess and, after having what she described as her most thrilling experience, she climbed down from the tree next day a queen.”

It won’t be long before leaders in the Commonwealth of Africa flood the royal household with congratulatory messages, in celebration of the reign of Elizabeth. Many more may join in the offensive whitewashing of the murderous legacy of colonialism while redefining the Monarch as an honourable benefactor. National letterheads will sign off with oft-repeated diplomatic tropes referencing “our shared history”.

I shall backtrack a bit to the period of global mourning when Elizabeth’s husband passed, sadly. I remember reflecting upon his death using what seemed to many, a peripheral subject, yet poignant nonetheless; the first sexual intercourse between Elizabeth and the late Philip, and what that might have looked like. I believed then and still do that the consummation of their marriage offers an important lens through which to view my country, Ghana’s relationship with Queen Elizabeth and the British Monarchy/Government in general. Consider this a “pervert’s guide”, not to “cinema” as Slavoj Zizek – I owe the title to him – would, but to see the platinum jubilee celebrations for what it is. It is useful toward understanding the complexities of relations between the colonized and the colonizer.

For starters, here’s a casual, off the top of head list of African countries that were colonies and their people, subjects of Elizabeth at the time, presumably, of the first carnal knowledge of her husband; Ghana, Nigeria, Gambia, Southern Cameroon, Sierra Leone, Kenya, Uganda, Tanzania, Zambia, Zimbabwe, Malawi, Lesotho, Botswana, Swaziland. None of the 14 countries listed, with the millions who called them home were independent by 1953.

I reckon Elizabeth’s first sexual intercourse with Philip happened around March of 1948. I hope I am not too naive to believe that the royal love beds, according to British moral standards of the time, were “well-behaved”, “responsible” and “cultured” to not engage in premarital sex. If I am right, then judging by the birth of their first child, Prince Charles on 14th November, 1948, the couple copulated somewhere around March of 1948.

Evidently, by this time, there were agitations or conversations around independence for African nations and People considered property and subjects respectively to Elizabeth. It seems the acceptable convention among married people across several cultures, and I suspect same for the British people that, spouses may share their troubles with each other in hopes of finding comfort and/or counsel. There is a good chance that questions about the freedom ‘cum’ independence of Ghana, Nigeria and others from a sweaty Prince Philip may have mistakenly received a repetitive “Oh Yas! Oh Yas!” from Elizabeth without any real intention to grant so. For young Philip, it may well have been that he was not any more supportive of agitations for self-rule by the Colonies than the British establishment was. He, perhaps, needed to broach a not-so-important subject to get his mind off the heat of coitus for sustained pleasure —an old trick from nature, men are told. Imagine all that they did in freedom together with the British people while your country as well as great/grand/parents remained merely subjects.

The British monarchy has remained undoubtedly resilient in the face of opposition and calls for change. Elizabeth and her handlers have built a charm offensive that is hardly ignorable. There is a good chance that they will succeed a few more decades or perhaps another century to come. In recent past, the world has seen protests against the obscene privilege of the so-called royal blood. Try as they do to reform, the ordeals of Meghan Markle, the first black woman to be hesitatingly admitted into the family is further proof of its racist past and present. Privilege is endearing, and so one may momentarily get lost in the glamorous display of plundered wealth to perhaps cheer on the Queen that long may she reign or even wish that they were her, or of a royal-blood of their own. How nice it would be if one African leader of the Commonwealth broke ranks to pour some sand into  Gari. But I fear that might not happen, for there will be reprisals by the vindictive regime and condemnation from the rest of the world. I know not anyone ready to become a pariah for fun, or perhaps more accurately, for honour.  But here, maybe we might find courage in the words of another Brit, the philosopher A.C. Grayling: “to speak frankly is to reveal what one really thinks, to tell the truth exactly as one sees it, and to do so whatever the consequences”; only that further questions arise because how many of us did not study “the benefits of colonialism” in basic school?

How might we therefore not lose sight of our position in the royal-affairs of the British Monarchy and Elizabeth’s platinum celebrations? Here, Frantz Fanon’s words in Wretched of the Earth may provide some wise counsel: “human beings who are not considered as such shall not be bound by principles that apply to humanity in their attitude towards the [other]”. I know that it may be retorted that the era in question has ended, but Kwame Nkrumah gives us reason to reject that view through the concept of neo-colonialism. Therefore, we must rather be guided by the evidence of our experiences from before and now.

Let the British people cheer on, but let you and I, if we were minded to join in, pause for a moment to ask first; was it to Doggy or Missionary, Elizabeth moaned in jubilation, on the night she became Queen while our grandparents mourned in agony for their freedom to self-determine? 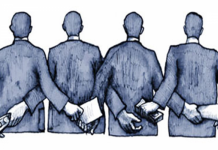