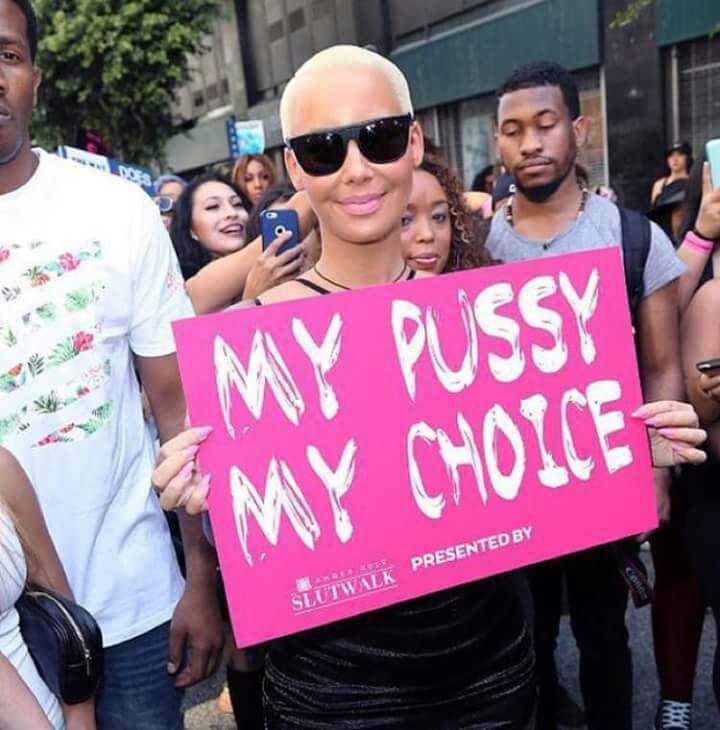 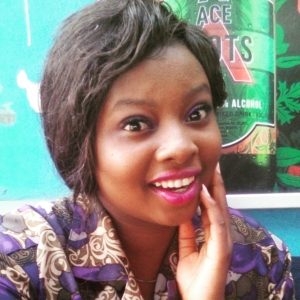 Sex and the control of a woman’s sexual appetite is a time honoured tool in the oppression of women.

The patriarchy and the divergent gender expectations it creates are well known to be clear, yet, the way men and women are viewed in the sphere of sex remains one particularly thorny frontier yet to be overcome by progressive activism. 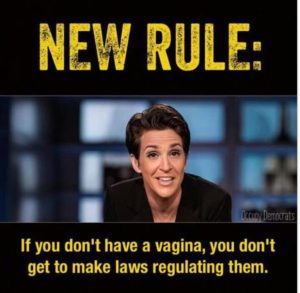 A promiscuous man is a “Legend” a “Ladiesman” or a “Playboy”… all names in praise of his sexual prowess and ability to garner many women. A man with a large sexual appetite is lauded and termed great -often cultural and religious beliefs supporting this with their endorsement of polygyny. On the flip side, a woman with a healthy sexual appetite, or even one who dresses in ways suggestive of sensuality is termed a “slut”, a “woman of easy virtue” or any number of degrading synonyms.
She’s seen as unfit to bear the tag of “woman”.

Feminism is an ideology that seeks the equality of all sexes, Sociopolitical, economically an in all other facets. It seeks the empowerment of women by providing the agency historically usurped by oppressive ideas and institutions. From the above, it follows that Feminists must not ignore the Sex question as it is one sphere of continued pain for women and thus hurts the movement.
I believe there is a pressing need to demystify the sexuality of women in our society. One shouldn’t have to cower in shame when allusions are made to her sexual life, rather, pride and contentment in herself should be what the woman expresses when her sensuality is at issue.
This is clearly no easy task considering the deeply patriarchal nature of our society, but most importantly due to the internalisation of such negative valuations of one’s worth by women in this clime.
The Virgin-Whore dichotomy this has created has seen both men and women pressuring women into leading (or pretending to live) celibate lives and shaming those bold enough to do otherwise. The aspiration to sensual naivety by today’s women leads to the hiding of sexual desire, lying about one’s “body count” to potential partners and might even contribute to the faking of orgasms to soothe the male ego, feigning satisfaction despite being otherwise.
Women are so ashamed of their sex life that many cannot discuss it amongst peers due to the pervasiveness of the idea that talking about sex even amongst your fellow women means you’re a “bad girl”,wayward, or up to no good.
This sucks!
With the repression of the girl child’s sexuality comes internalised patriarchal notions which pit women against each other. The creation of an us vs them dynamic breeds hate between different cadre of women ultimately blurring the fact that there are no “good girls” or “bad girls” but just girls, women who should be free to explore their sensuality however they wish and not be demonized for it.

The sex weapon remains dangerous because some Feminists and all non feminists in our society allow it.
With Feminist advocacy in these parts focused on economic and political equality, a neglect of the destructive nature of the sexual repression of women has resulted.
With this issue men also are being shortchanged as their lot is in most cases partners who lack confidence to explore their sensuality, spouses who possess a poor body image, have no knowledge of self or pretend to enjoy their mediocre displays instead of communicating their honest desires and getting improvement as a result.

With all stakeholders hurting from this, but women most especially, it behooves on us to neutralize the sharpness of this weapon. By publicly owning and talking frankly about our sexuality, ending the Virgin -Whore dichotomy and ultimately understanding that sex doesn’t define a woman’s worth, we would achieve this and patriarchy would have suffered a major blow in the process.