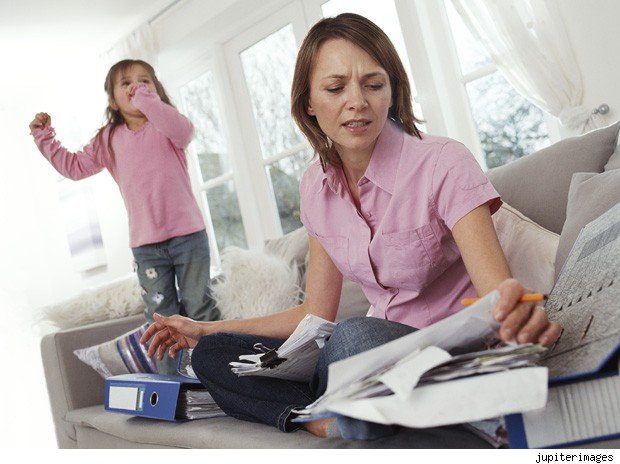 I’ve been blessed to have a lot of nephews and nieces. Being the lastborn child in my family, I would say that this blessing came with a little bit of labor. For each of the cute pictures I take with my little angels were unrecorded days where I had to step in for my sisters, mostly when they’re exhausted, to satiate irrational toddlers that’ll cry just to keep you busy. And it’s not an easy task figuring out what they want. So you have to go through a long list of possibilities. Do they want food? Do they want to go outside? Do they want you to rock them? To sing to them? Dealing with these irrational human beings can be so annoying. I didn’t have to do the housewife work, the one that includes cleaning, keeping the house in order, dealing with three of these babies simultaneously, taking off their dirty pamper, waking up in the middle of the night to breast feed to want to escape and just have a moment of calm to myself. It was just too much.

So when a young lady on twitter made an argument that housewives should be paid, I was quick, as a feminist, to agree. Housewifery is tedious labor with no defined times. They deserved to be paid. Even though personally, I disliked the idea of housewifery, I felt I had found a solid ground where I could reconcile these two extremes of my opinion of how a marriage should work. She made other valid points, in Nigeria, you can’t say the house wife is doing it “for the family” if the woman doesn’t have unfettered access to what the man earns “for the family”. Most times, the man keeps all the money to himself and anything the woman gets is a result of his generosity. The only way a woman can fully retain her autonomy in this gendered role is if she’s paid for her labor. I agreed with everything the woman said until I had a conversation that changed everything.

You see, the main idea of feminism is about owning yourself. Having a full autonomy over your person as a woman, being uniquely identified as a person not a woman. The primary institution that forces women to cede that ownership of themselves to other people is marriage. The institution has been traditionally operating on a power dynamic that favors the man and forces the women to cede more and more of themselves to their husbands. When you understand this, then you’ll understand why the commodification of parental labor is essentially wrong, especially for feminists.

When you pay a woman you’re married to take care of your children, you essentially do three things, all of which entrenches patriarchal narratives and worse still, legitimizes oppression.

Firstly, paying the woman to be a full housewife implicitly removes parental obligation from the man. Paying her to do the work of parenting the kids justifies a lack of basic parental responsibility on the man’s side. By paying someone to do the job of being a parent, there is no longer any guilt in not knowing how your children do in school. Or when the PTA is. Or even where their uniforms are. Every other parental responsibility the man takes is seen as deeds done because he is such a nice person, not necessarily because he is obligated to. This indifference of a man towards the laborious aspects of parenting is fundamentally what patriarchy entrenches and what feminists are against. The man should take equal responsibility of his children and feminists must oppose anything that excuses a man who is realistically capable of performing these functions from performing them.

Secondly and even more importantly, the idea that a woman’s worth is dependent on the existence of any man, even if that man is her man, is fundamentally what feminists are against. When a woman is being paid by her husband, he implicitly owns her essence. She can never aspire to be anything more than what he is and because in most times, these payments are not even contractually obligated, the woman is forced to cede autonomy of herself to her husband, who in this case, has an unfair leverage. This unequal power dynamics, festered by the woman’s dependence on the man’s income entrenches the oppression of women. The woman right now, can’t have opinions that are contrary to her husband’s, technically exists on the generosity of her husband’s whims and owes the defining element of her autonomy, the ability to pursue her dreams, to the consent of another human.

Even when we go beyond the two problems I have already mentioned, we get to realize that being a paid housewife isn’t even in and of itself, a fair deal. Employers owe obligations to their employees, and when the employers fail to uphold their obligations, the employees can quit or sue, neither of which is likely to happen in a marriage. So basically, a husband paying the wife to be a housewife isn’t your normal contract between equals, it’s a contract between someone that has all the say and someone that has no say. The woman wouldn’t be entitled to the kind of social mobility she would be entitled to if she was working somewhere else. Would she have a pension? Would she be promoted? If yes, does she stand a chance to be promoted to a point where her earning could be on par or even surpass that of her husband? Feminism is about these little chances. That you can be something on your own, that what you are shouldn’t be defined by what someone else is simply because you’re married to them. In paid housewifery, there are no checks and balances. It’s simply hard labor with the hope you’ll be rewarded. No human being, no woman, should be forced to work like that.

Feminists must, and should argue that men should take equal responsibility of their children with their wives. When the man is not realistically able to do this, the feminist steps in not because she is paid to do this, but because marriage is a partnership of two equal persons and right now, that is what the partnership demands of her. The commodification of parental labor should never be right to a feminist, or any other person. 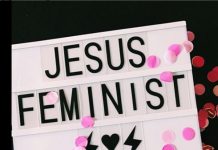 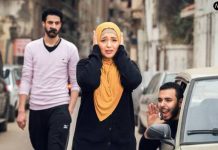 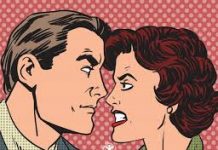 WHY LABELING AN OPINION AS “MANSPLAINING/WHITESPLAINING” MIGHT BE SEXIST/RACIST PREJUDICIAL TROPES THAT STUNT DISCOURSE. 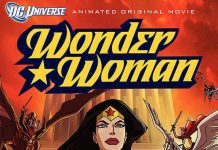