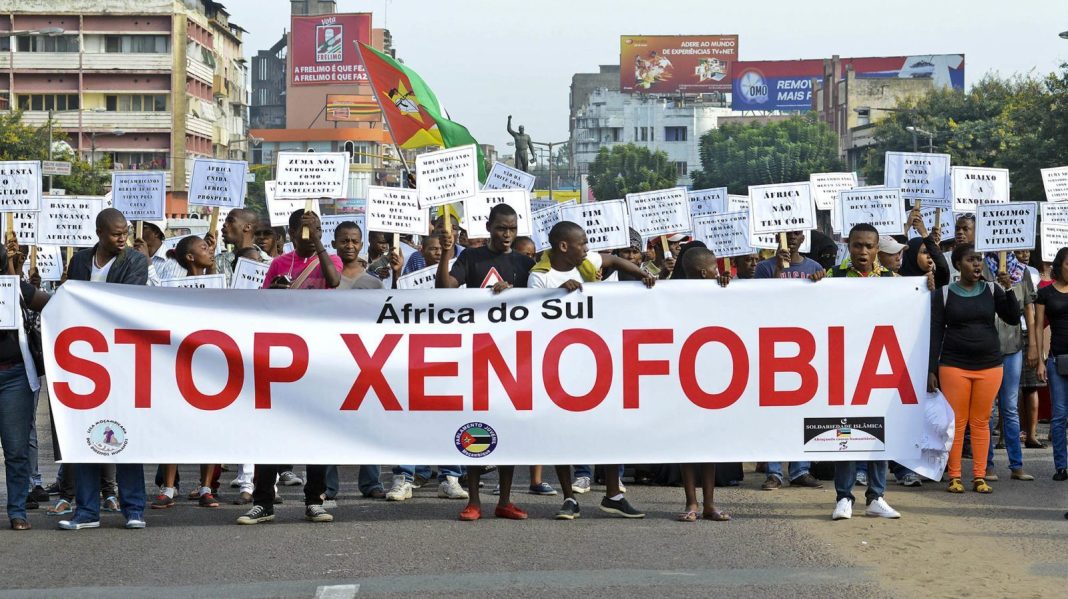 BY Godswill Isek-Francis (University of Calabar)

We say we hate oppression, but our selective activism betrays us all.

In the wake of the recurring xenophobic attacks by South Africans on foreign nationals, In a world where we condemn homophobia in Tanzania and vehemently condemn misogyny and the oppression of women. In a world where we condemn systemic racism and the targeted killings of blacks in Euro-America and the list goes on…  It is obvious that we are all victims to our respective oppressions albeit in varying degrees, and we all have once upon a time felt the sting of oppression.

One will assume that an oppressed or a previously oppressed people would know better than to oppress others yeah?. The rather disturbing reality of our world is that we only condemn oppression when we are the direct victims and whereas we are not victims, it is either we are silent or we just claim to “have no idea what is happening”. This kind of response to oppressions is one that further fan the flames of oppression and fuels the culture of hate and violence against people with opposite or minority peculiarities. But then let’s answer some questions.

Why is silence harmful even when we’re not the victims? Or better still why is it morally reprehensible to make excuses for the oppression of a minority or “weak” demography when we are on the opposite divide?

When self acclaimed ‘woke’ people in South Africa for example, make excuses for xenophobes and their actions with retarded rhetorics like “we fought for this land and we would not allow foreign nationals take it away from us” but then still flood our social media streets with tears of victimhood when misogynists rape them and their women. Or when some Yorubas in Lagos attack and make attempts at chasing Igbos out of Lagos and other parts of western Nigeria because Igbos are “taking their jobs and taking over their lands”, but still wail in condemnation of xenophobia in South Africa and other malicious attacks on their loved ones in the diaspora. It speaks to one of two things. It is either they are just being blatantly hypocritical or they are putting on a robe of stinking ignorance.

Xenophobes, for example, share the same malady as rapists and other groups of individuals who exhibit hate towards people who are different from them. i.e different gender, skin color, nationality, and tribe, etc. What this means is that making excuses for or justifying xenophobic attacks strips you off every legitimacy to condemn other forms of oppression to be it rape and other forms of misogynistic acts, racism, discrimination on the basis of nationality, ethnic or tribal differences amongst others.

According to David Ejim, “The pathogenesis of socially malignant ideas requires a complex interplay of collaboration between victims who are [oftentimes] the instrument of oppression”. This is to say that at the nursery, socially/conventionally reprehensible ideas need victims to play significant roles in the oppression of others albeit in a different form. You cried as a South African when the whites oppressed your black people but you are silent when your people are targetedly attacking other Africans because you think some oppressions are more egregious than others.

In all of these, it becomes clear that we do not really hate oppression, we only hate being oppressed.

You cannot be a South African who is silent about xenophobia and then blare horns in condemnation of homophobia in Tanzania. You cannot be a tribalistic Nigerian who looks for every opportunity to call out other tribes for being the problem with your failing nation, who tries to probe into the tribe of every criminal so you can biasely place a blanket generalization and criminally profile that tribe and still litter our streets with #SayNoToXenophobia.

We must understand that Oppression moves cyclically, and if we don’t stop it from rolling, one day it will definitely be us waiting to be crushed by a wheel we helped set sail.