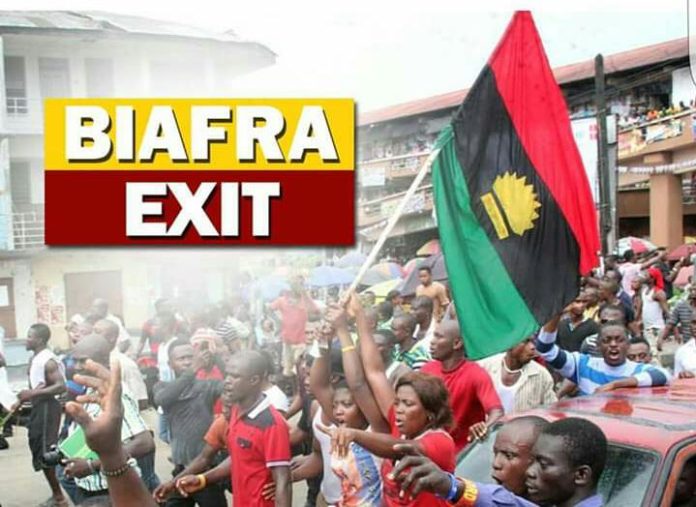 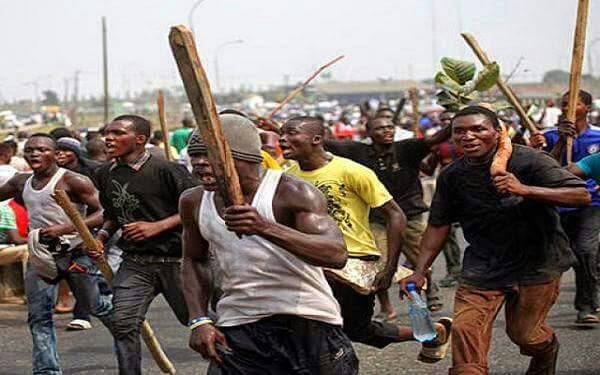 The Nigerian state is a unique one. Ours is a country with a diverse coterie of people all suspicious of each other, all socialized to hateful notions about the others, all divided to the benefit of our leaders. I have always said that Nigeria is a country full of smart individuals, but we are ultimately a dumb people. The reason for this is not far-fetched and an examination of the secession question will expose this. The desire for a separate state whether agitated for by Igbo nationalist groups, the Ogoni nation or Boko Haram have a common thread and that is the belief that actualization (socio-political or religious) is thwarted in the current political expression known as Nigeria. It is a fact that we have all been victims of poor service delivery by governments -federal, state and local-, since independence. It is contestable whether the Igbos are the most marginalized group, however, that the nation state is dysfunctional in its allocation of resources and opportunities is not in doubt. This failing has inspired many movements all aimed at solving the problem. While some have sought greater resource control and federalism (some Niger Delta activism groups), others have sought excision from the nation state and others seek coercion of the will of all to their orthodoxy (Boko Haram). Of these paths, I find only the last approach revulsive, the first prudent and the second valid, but ill-advised in its prosecution. I will not waste space here arguing about the benefits of a united country, though I personally believe a united, federalist Nigeria to be best, I believe self-determination is legitimate and as a Biafran, you probably have heard ad-nauseum and don’t care for such arguments anyways. What I want to do is examine, what tools if secession is to be gained, are best utilized. First, a few facts. 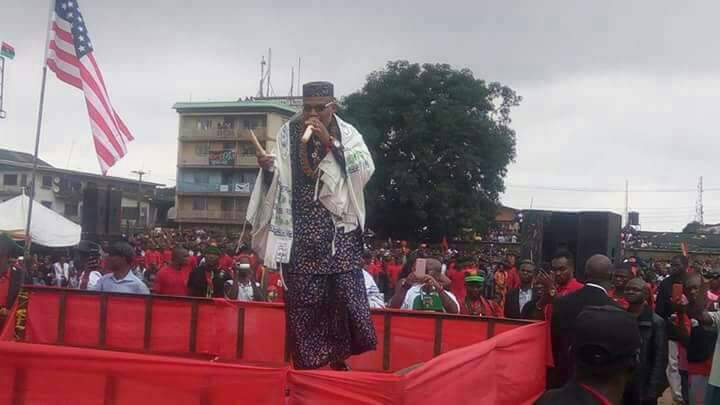 From the above facts, it is clear to me that the Biafran dream can only be achieved politically. My two-step recipe for its actualization is as follows:

The only time the federal government does not play favorites is in brutalizing the masses. Whether it is in stifling anti-government protests in Lagos, Onitsha or Abuja, in killing unarmed Shiite Muslims or civilians in Odi, Umuahia or Maiduguri, our government does not discriminate in oppressing the defenseless. Thus, dear Biafran foot soldier, the only way to win is by ceasing the whining about selective oppression by the government and amassing allies across the ethnic divide who share in the suffering brought on by the current state of things. Biafra won’t come quick, it won’t come easily and it won’t come through war or chanting slogans on the street