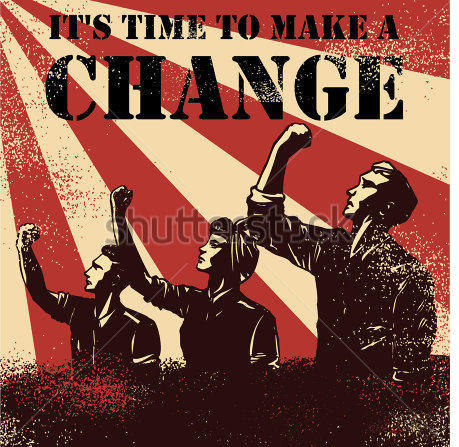 54 countries, with dry savannahs, alpine climate, rainforests, deserts and table mountains. A land described by many, as full of potentials and opportunities. This is where, the young African has found herself; in a continent so rich, and blessed with resources the rest of the world would ‘kill’ for (as they have done, and are still doing), and a people so beautiful, that you cannot help but fall in love with.

Sounds like we have everything? No, we do not. Africa has a problem of Leadership. It’s the reason our roads continue to be in deplorable state, why access to an education, healthcare and other basic amenities remains an illusion, the very same reason, they say that we are fantastically corrupt. For so long, our ‘rulers’ have tried so hard to manage the people, and its resources and have failed at it, so we still maintain our status as underdeveloped or sometimes, developing.

In the face of all these, where is the Young African Leader? Who is she? What is her story? and what does she have for Africa’s future?

There is a changing perception of what leadership is; from the narrative of it being positional to that of social influence, initiating, guiding, and problem-solving. Many young Africans today, have shown a strong drive for responsibility and task completion and commitment to leading positive change. Social enterprises, not-for-profits, businesses, the creative arts, and technology, all describe the activities of today’s young African. From Grace Ihejiamaizu who runs an After school Academy that educates, and empowers the next generation of leaders, and Philip Obaji (jnr) who despite all odds provides education for amajiris in the north, Atinuke Lebile who is changing the face of Agriculture in Nigeria, Peter Paul, an entrepreneur in Ghana whose inspiring words give life to the African Dream, to Darlington Ike whose work in fighting against Female Genital mutilation inspires and invokes hope for the girtl child in Africa, and Eric Peters in Liberia who works tirelessly to provide free education to young Liberians, and Wofai Oden an aspiring Fashion designer in Calabar, who continues to work in the face of challenging situations, in order to inspire others. Do we even forget the young school girls in Pretoria who stood up to challenge racism? or BudgIT, that tracks government spending, monitors public projects and educates citizens on how government allocates resources. These young Africans and many others who are doing amazing work in their communities to move Africa from where it is, to where it ought to be, these are the face of leadership in Africa – there are the ones Fred Swaniker, the CEO of African Leadership Network, describe as the fourth post-colonial generation; tasked with the responsibility of building large scale prosperity for Africa, and redefining the continent as a centre of opportunity, drive and innovation. 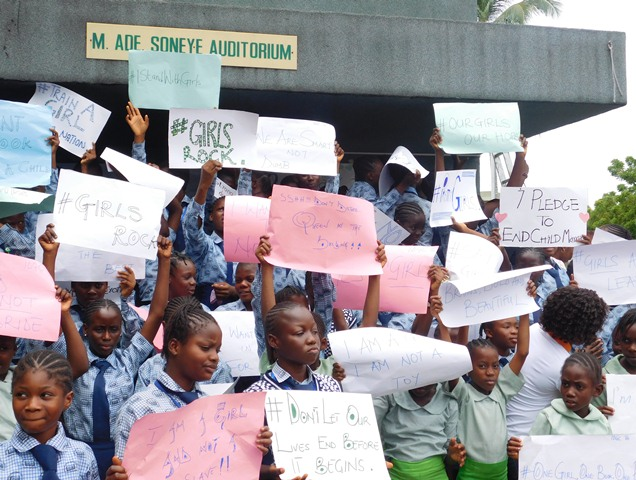 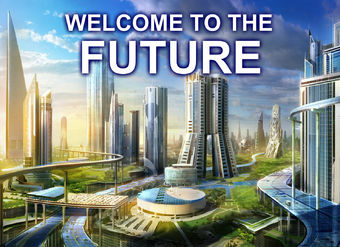 Though the challenges that faces us today are so real and we may be tempted to fear, considering our weak institutions and the fact that the powers that be are trying so hard to maintain a status quo that benefits them, with the current breed of young Africans who are fronting the powerful revolutions that are currently shaping Africa; the entrepreneurial revolution, the political revolution, and the social revolution (the crusaders), I have no doubt in my heart, that Africa’s Future is secure. Today’s young African Leader may not serve in a public office, not because she cannot, but she is aware that even though she does not get the opportunity to be elected into a public office, she can still drive change from wherever she is. She is visionary, she is self-motivated, and she inspires. I am certain that Africa will rise, because I have seen the actions of today’s Young African Leader; our minds are made up, a positive change we want, a positive change we shall get.