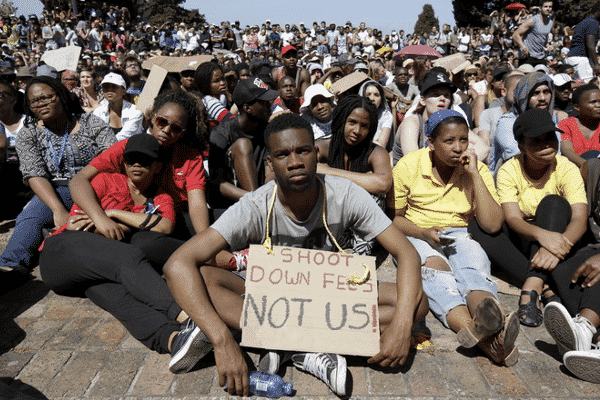 It is extremely disappointing that Africa, a continent famed for its abundant resources; both human and mineral; ends up being the poverty capital of the world. This problem has been attributed to many factors ranging from corruption to topics as ridiculous as lazy youths. Sadly, one thing most people fail to criticize is the economic system itself. Throughout this article I would identify how capitalism ruined Africa.

Capitalism never alleviated the burdens of classism in Africa; it only worsened classism.

In most western societies, Capitalism helped labour break away from the shackles of the feudal lords and their control over resources. Farmers were finally able to own lands and access to primary materials crucial for secondary production were available for smiths and other similar professions.

In contrast, African societies faced the introductions of new commodities from the western world which were accessible only to the tribal leaders. These commodities became highly sought after and became a symbol of class and wealth hence creating a class system based of access to these goods: Something which was determined by relationship with leaders and not necessarily hard work.  To further worsen matters, military forces from the west aided African leaders in coercing the people into planting inedible plants with commercial value such as latex. This made it even harder to create capital as farmers lost control over their produce and lands.

Inevitably, traditional leaders were the most educated members of their society. They also had the most access to capital and were part of the few indigenous people that could freely invest in businesses. They continued to dominate even after the colonialists left as their pervasive access into a newly constructed economy allowed them to continue to accumulate wealth while the commoners struggled for their scraps.

Capitalism was never designed to thrive in a land of plenty.

In most “successful” capitalist societies, the driving factor for growth is innovation and not overwhelming natural resources. A primary characteristic is to exploit a person’s self-interest to drive them into creating solutions that grant profit to the innovator while benefiting society.

Contrarily, in Africa it is more beneficial to simply exploit the massive resources available than to actually innovate. The greater percentage of large business in Africa does not possess any innovative market advantages to foreign competitors and in most cases produce inferior goods. The source of profits for these companies is gotten from state- protected markets that allow them to thrive. The downside is that these companies use the limited alternatives to charge more and exploit the masses; in the long run the only beneficiaries are the large companies with the market share as bare trickles gets to the proletariat.

The few companies that manage to create any form of innovation are suppressed by the larger, less innovative companies who use their economies of scale to gain the advantage as SMEs are rarely ever protected from indigenous businesses. Hence, for an innovative company to succeed it either needs an overwhelming amount of capital or political backing. Such a system makes it highly inefficient to innovate as it brings very few benefits.

Capitalism needs a strong society to properly work, which Africa does not have.

The principle of self-interest on which capitalism is built on is in most instances contradictory to the collectivism on which societies work. The continuous pursuit of selfish interests will very likely to the harm of the interests of the many (collective interests). Hence, it is very necessary that societies curtail the extent to which to people seek selfish goals so as to protect the people in it. Conversely, capitalism has similar flaws: When market forces are left uninhibited they tend to take a turn to favour certain groups through monopolies, cartels and other economic phenomena. Inevitably, the need for government control becomes relevant but is also limited by the strength of the country which sadly African nation lack.

Most African nations are a combination of various ethnicities and groups; some of which were unaware of each other till the creation of their nation; this makes it difficult for national sentiment to be unified due to tribal sentiments which make it hard to implement restrictions on exploitative indigenous companies especially with the powerful influence given to those with capital within their tribes. There is a continuous politicization of businesses in Africa as the capital they possess tends to extend into the political scene and has more effects than simple lobbying as in most cases the wealthy tend to have control over the governments in Africa.

Capitalism failed to give Africa the legitimacy it sought from the international community.

African countries were quick to buy into capitalism so as to obtain a level of legitimacy and acceptance from the western economies. They believed that by possessing similar market structures as western countries they would be able to attract investors and better penetrate the market. Initially the system worked, but as military regimes rose to power most of this legitimacy was lost due to unstable markets and a reputation for human rights abuse. Inevitably, Africa failed to gain the one definite merit of a capitalist economy.

Capitalism, despite its “successes”, is a generally disagreeable market structure but more specifically, to Africa it possesses certain unique qualities that make it even more likely to fail. It is hence conclusive that for Africa to maximize its potential as an economic world power it must break away from capitalism and seek better alternatives. 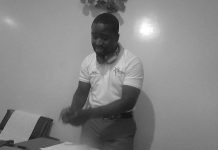