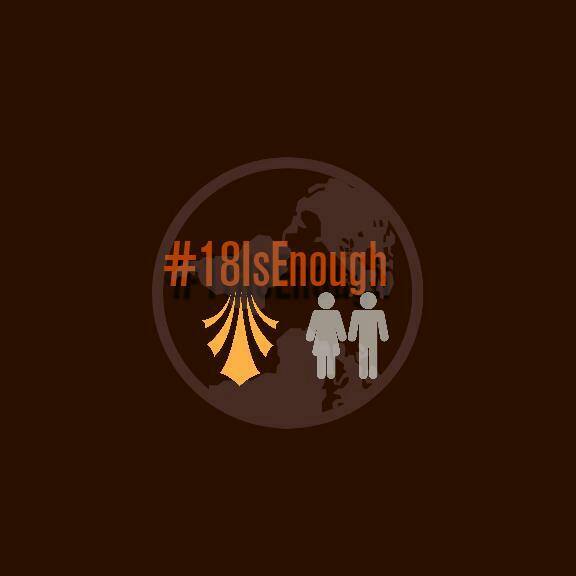 Age is a very sensitive issue in Nigeria. With age comes respect, unquestioned obedience, unmerited leadership and worse of all, unearned reverence that is associated with being wise. The older you get in Nigeria, the more infallible you get, people start getting careful with your ego, they replace your first name with titles, they shy away from telling you when you err, they tolerate your incompetency, they assume you’re wise. It’s no surprise that this ageist culture finds expression in our politics, the “Young” (People in their 30s), are constrained to barely meaningful political offices like the councillorship where they’re expected to climb the political ladder by unquestioned, non-disruptive loyalty to the older members at the top. As a result, Nigeria has two classes, the ruling aged elite and young, docile masses enculturated with the destructive mentality, “wait for your turn”

This culture also found an expression in the way the constitution was written. The constitution forbids any tax paying, law abiding citizen under the age of forty from aspiring to be president, even if it sets the minimum educational qualifications so low sixteen year olds can achieve it. Apparently, a group, the Not Too Young to Run Movement saw a very serious flaw in this piece of legislation, their solution? Take the injustice and water it down.

The problem with the Not Too Young To Run bill that reduces the age of eligibility to contest for presidency from Forty to Thirty is that it fundamentally fails to even live up to its name, the bill still deprives young people between eighteen to thirty of their rights to be voted for, which invariably revalidates the stand of the original piece of legislation that some people, even having attained the age that puts the full weight of the responsibility to vote, pay tax, bear full responsibility of their actions (I.e go to prison), are still too young to run. It gives credibility to that ageist doctrine and reduces the movement from something that should be demanding a right to something that is begging for a handout. 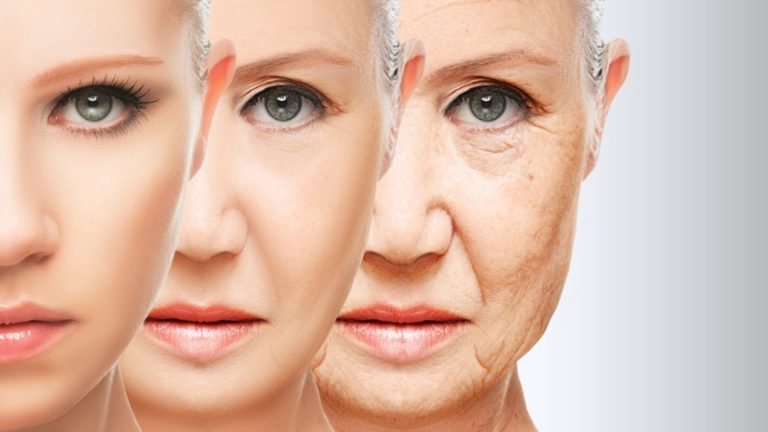 The first argument that comes against why 18 year olds should not be allowed to run for president is that the constitution recognizes a gradation of responsibilities by setting different age limits in Nigeria. For example, even if you can access most civil liberties by age 18, you still need to be 21 to buy or sell land. After 18, 21 is the highest age in the constitution required for anything not running for a political office. The obvious response to this is that 21 should then be the least age to attain before running for presidency, But deeper interrogation of that argument shows that it is muddled with a fatal flaw. By granting 18 year olds the right to vote, the constitution concedes they’ve achieved a level of intellectual sophistication required to compare and contrast different alternatives and choose wisely but at the same time, the constitution deprives them of the right to be one of those alternatives.

The second, perhaps the funniest argument, is that an 18 year old is too immature to run the country, or that an 18 year old would most likely not win. This is particularly ridiculous when you note that we’ve been consistently electing incompetent non 18 year olds. The beauty of democracy is that the people always get what they want. If democracy had a way of only choosing competent leaders, Nigeria wouldn’t be so deprived of good leadership. So the issue of whether or not they can run the country at 18 shouldn’t even arise in the first place. Besides, an 18 year old that convinces the majority of people embroiled in an ageist culture to vote for him deserves to rule. Furthermore, the probability of losing should never be the excuse upon which a minority (Or in Nigeria’s case, an oppressed majority) should be excluded from a right. If we operated on that premise, a huge number of Nigerians would be excluded from participating in elections as contenders. 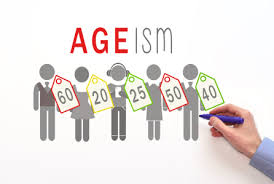 If we must combat the ill effects of the culture of ageism in Nigeria, then the proponents of the Not Too Young To Run bill must approach their attempt at changing this piece of legislation with more radicalism, the passion that comes from the conviction that excluding eighteen to thirty nine year olds from running for presidency is a form of oppression and any law that oppresses any part of the demography it was made for is an unjust law. They must pass the message that the age where the youth is characterized by docility to the aged is far spent, that as far as leadership is concerned, every reverence , respect accorded to anyone must be earned with diligent service and accountable stewardship, not merely the accumulation of years.